In late February of 2020, I had a "business trip" out to the island of Puerto Rico.  Wow!  Little did I know it would turn in to the best business trip ever, and even provide an opportunity for an adventure and some calendar-worthy photos!

I flew out on the red eye and arrived in San Juan at around 10:30AM on a Monday morning, then drove to the northwest part of the island to a town called Isabela.  The resort I stayed in was called the Villa Montana Beach Resort, and it was just incredible.  I basically had my own private condo on the beach for a week.  The first few days were a little rainy, but that was okay, since I was meeting with my work colleagues inside the plant anyway.

On Tuesday night, my Puerto Rican co-workers (who have all become friends over the years) went out to a little bar called Sonido del Mar, where I had mofongo for the first time, which is a popular Puerto Rican dish with plantains as its main ingredient. It was delicious! On Wednesday evening, my boss took us all out for dinner at an incredible private golf resort called Royal Isabela.  What a great time and beautiful setting. 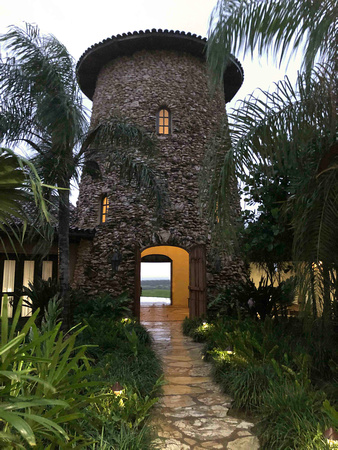 On Thursday, we had an offsite activity which was an outstanding gesture... We were shuttled to San Juan in the morning, got on a tour boat, and were treated to a great tour of San Juan harbor, which included viewing a giant 16th century fortress.  Then we had lunch at a small restaurant called La Casita de Rones.  After lunch, we were treated to an outstanding guided walking tour of old town San Juan!  Here are a few pictures: 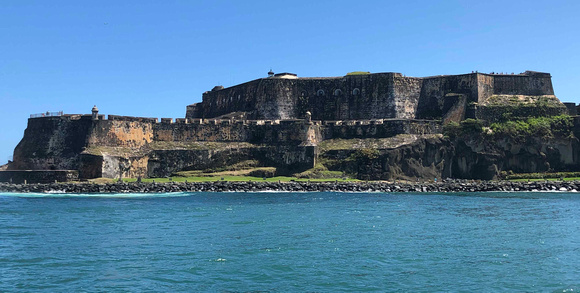 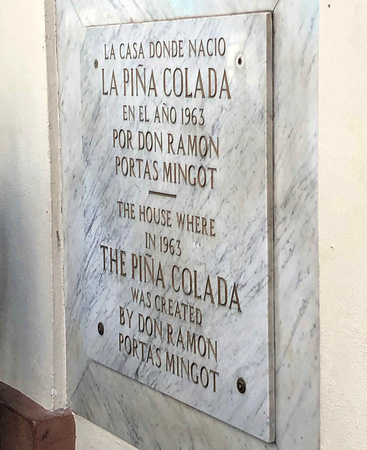 Home of the Pina Colada 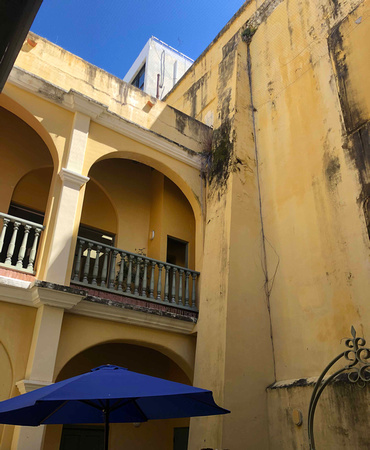 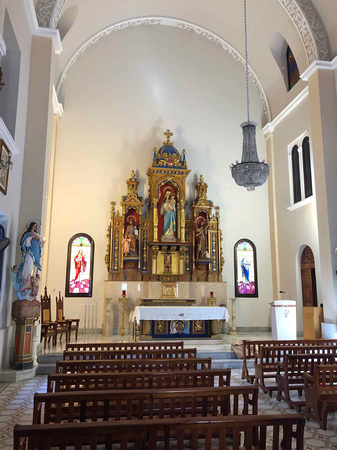 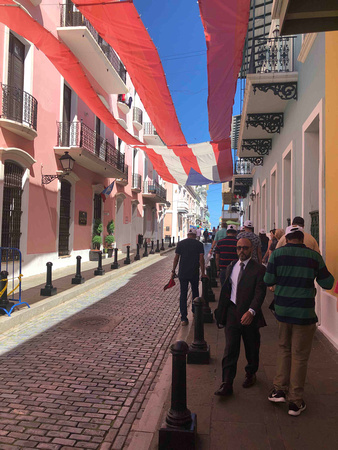 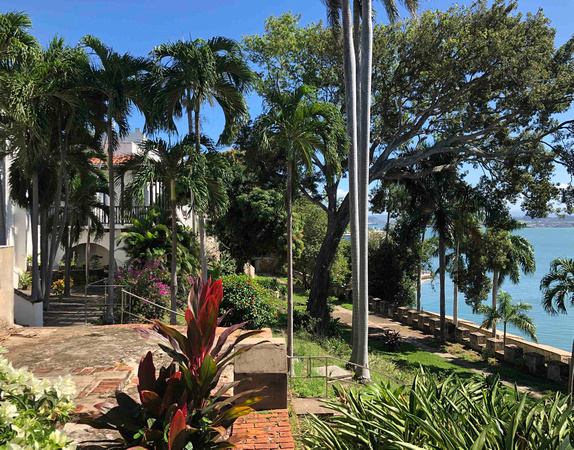 Friday was probably the best day on this trip.  No business.  An extra day to do whatever I wanted.  My friend Adan treated me to a road tour of the west coast of Puerto Rico.  We drove to the southernmost point and the westernmost point on the island.  We saw lighthouses, salt flats, surfers, and gorgeous coastlines.  We stopped at so many little bars and restaurants (and more mofongo!) along the way that I lost count.  Adan was gracious enough to introduce me to his girlfriend, his two children, and his parents who welcomed me with open arms and even offered me a place to stay the next time I was in town!  He picked me up at 8AM and dropped me off at 10PM that day.  Here's a few pictures from our little road trip adventure... 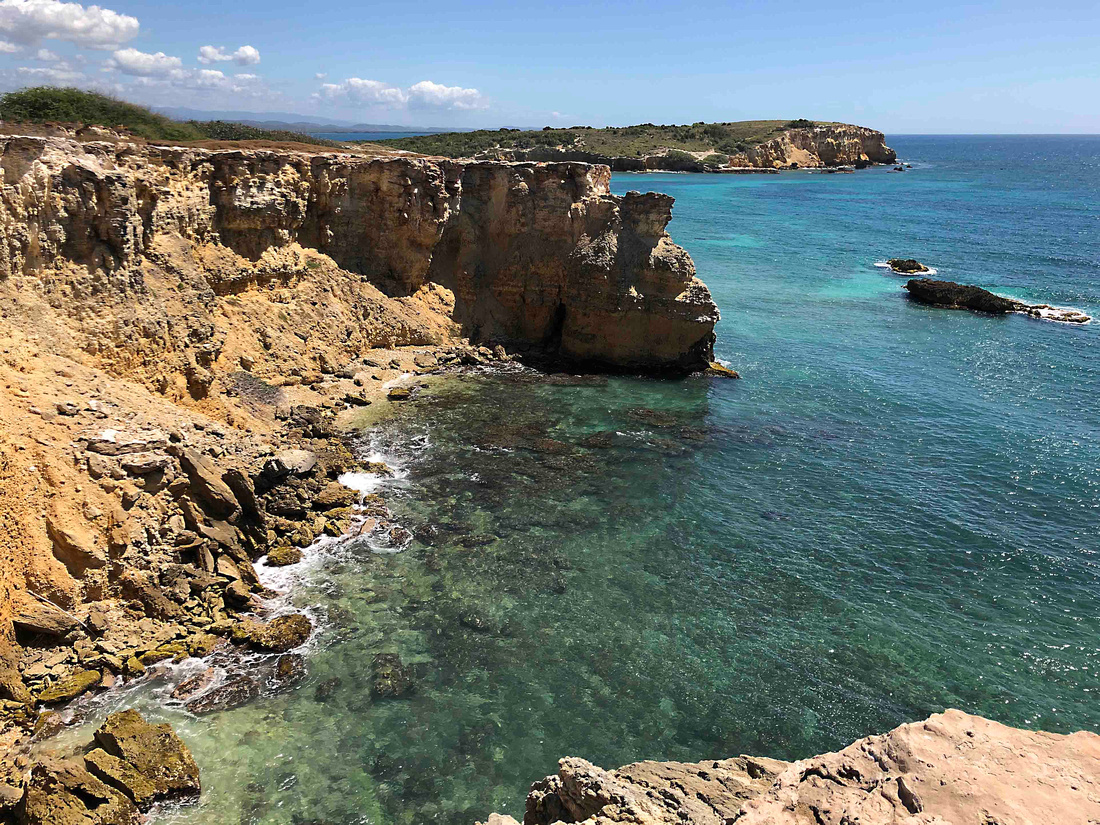 Southernmost Point of the Island 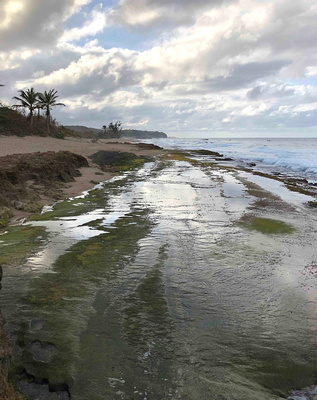 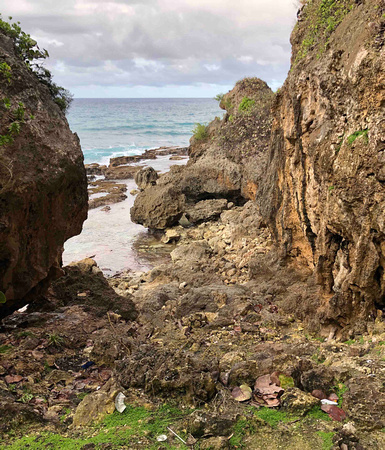 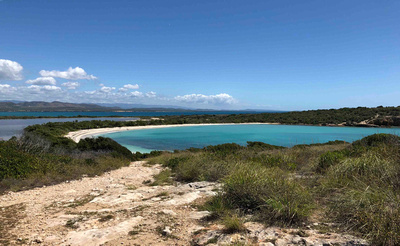 Southernmost Point of the Island

I even had a late afternoon flight out on Saturday, so got the chance to walk on the beach at the Villa Montana and check out the grounds. 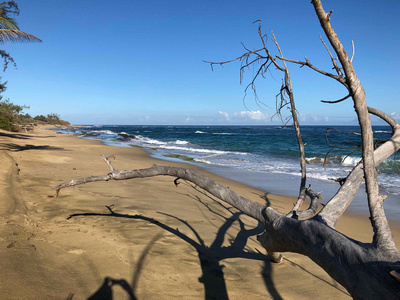 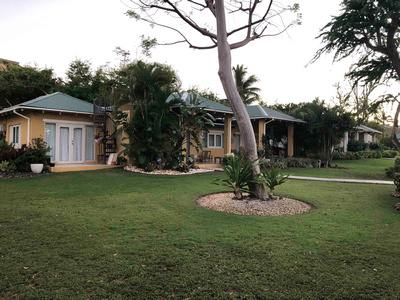 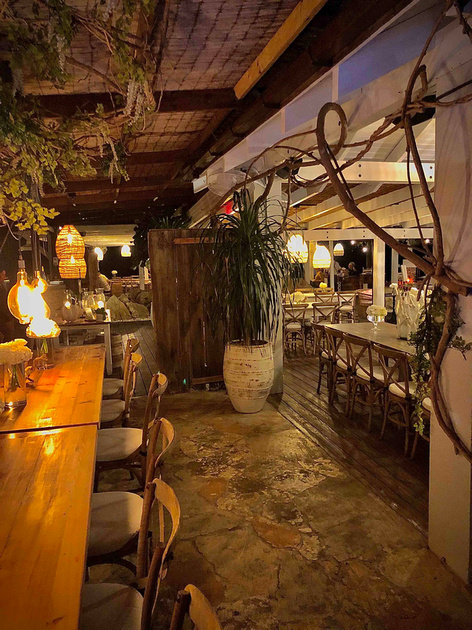 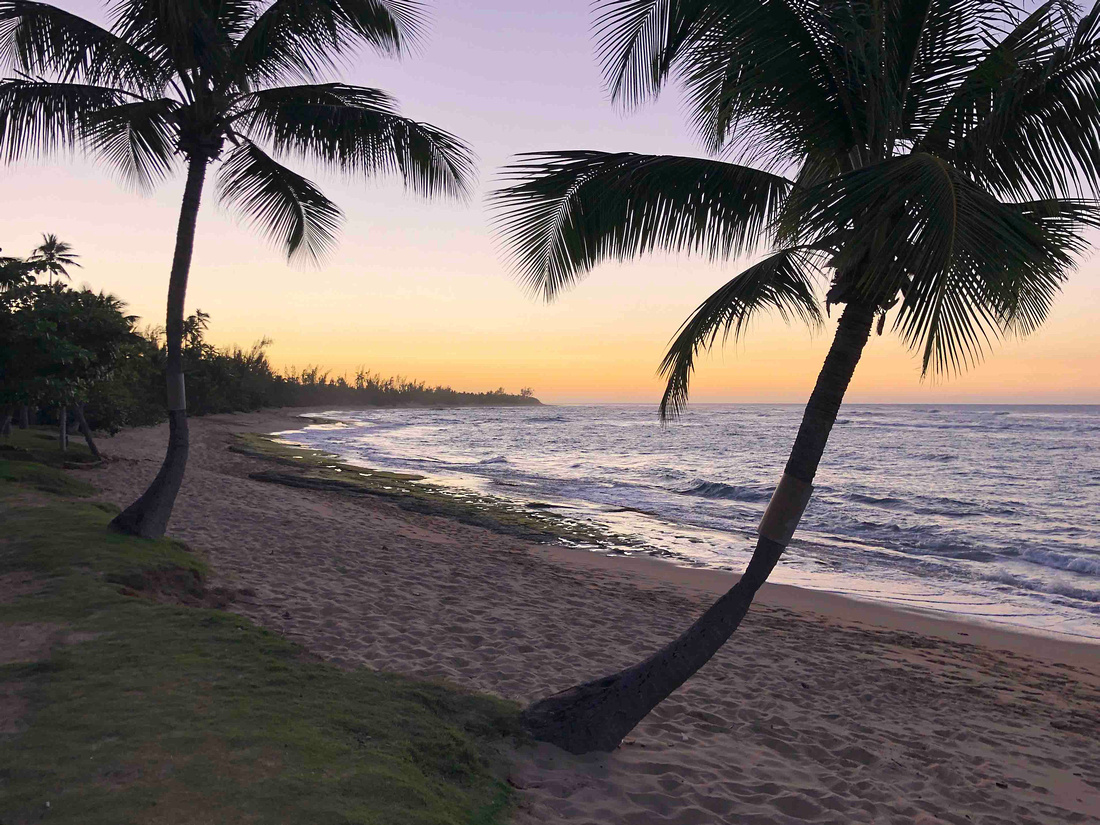 Overall, this was an outstanding little business trip.  Puerto Rico is gorgeous island rich with history, and the people are gracious and friendly.  Thanks to Adan, Sergio, Luis, and Yazmin.  You are the best!