As you probably know, the summers in Phoenix are pretty brutal, and as a result, nearly every weekend there is a mass exodus of a fair amount of the 4.57 million Phoenicians to the cooler parts of Arizona.  For four weekends in a row, I joined that exodus and explored some of the lesser known areas of the state, including Sycamore Canyon, the Mogollon Rim, the small town of Alpine, Hannagan Meadow, and the East Fork of the Black River.

The first weekend of the marathon was spent near Flagstaff in a special place called Garland Prairie.  This prairie is on the northern edge of the second largest canyon (2nd only to one of the 7 Natural Wonders of the World, the Grand Canyon) called Sycamore Canyon.  While I only stood on the edge, I vowed to return and explore the canyon's depths.  While technically not in the White Mountains, this was part of a multi-weekend escape from the heat of summer and well worth it.  Here are a few pics... 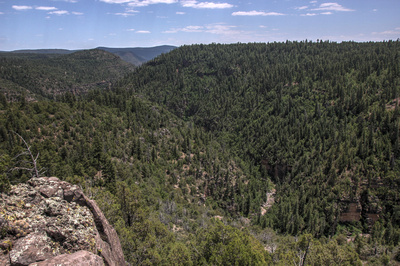 The next weekend was spent camping up on the Mogollon Rim at nearly 9,000 feet in elevation at a place called Promontory Butte.  The spot was several miles down a graded dirt road and then another couple miles down a very rough 4x4 trail.  It was quite remote and incredibly windy as the air rose up the face of the escarpment known as The Rim, which is actually the southern boundary of the Colorado Plateau.  It was nice and cool and my Brother and I were able build a small fire and have a ton of fun despite the wind.  Here are a few pictures of our awesome campsite and the view looking down on the Christopher Creek and Kohls Ranch areas. 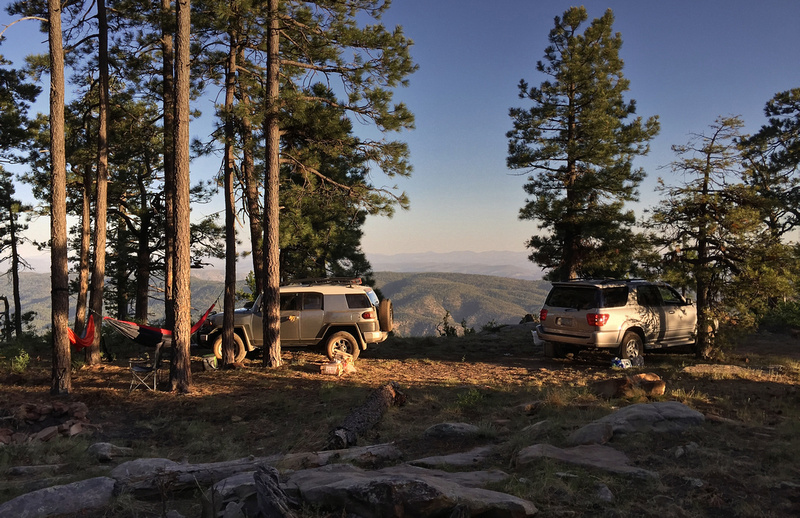 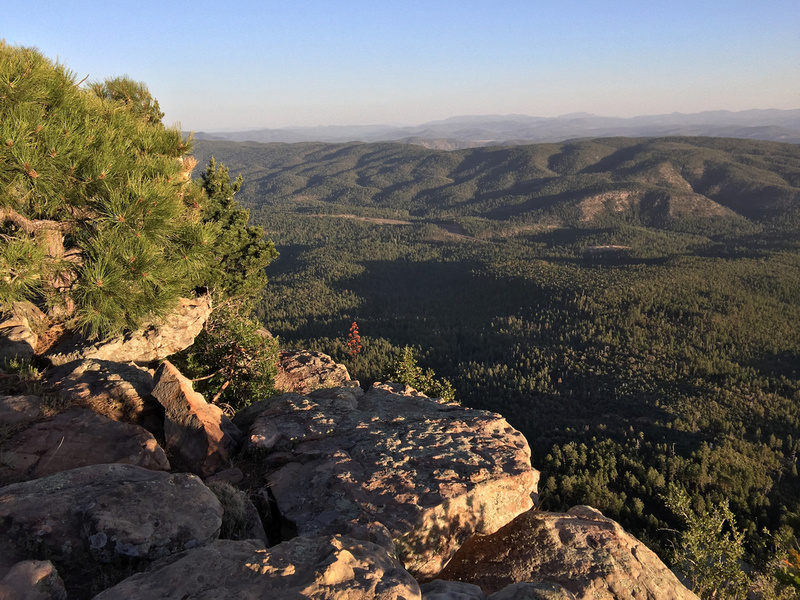 The View from Promontory Butte

Thanks for reading and make sure you check out Part 2 of this adventure!