Not All Who Wander are Lost (Part 2)

So I just had to create a part 2 to the "Not All Who Wander Are Lost" blog.  The reason being, this camping trip was truly EPIC in that it embraces adventure, wandering, and getting lost in nature!  Perhaps it was because I checked out Google Earth in the days prior and picked out the spot.  Perhaps it was the fact that the spot was close to the convfluence of the east and west forks of the Black River, which eventually converges with the White River to form the Salt River and form the eastern lakes in Arizona, including Roosevelt, Apache, Canyon, and Saguaro Lakes.  Maybe it was the rush of navigating to a set of GPS coordinates instead of an address.  Perhaps it was the fact that it took 5 hours to drive, including 12 miles of dirt road, and a half mile of NO road, idling in low range 4-wheel drive over small boulders with a locked rear differential to get to the spot.

Whatever the reason, it was an EPIC camping trip... the best one yet.

My brother and I set out on an early and hot Saturday morning in Phoenix.  We were seeking a cooler, wetter, and greener place to camp for a couple of nights.  Well, we found it at GPS coordinates 33°45'09.9"N 109°21'47.9"W by basically throwing a dart at the map.  When we arrived, we knew the place was special.  There were two rushing rivers, tall pines, a perfect spot to set up shelters and hammocks, signs of wildlife, and no sign of humans!!  Exactly what we were seeking.

We found the spot where the monsoon storms formed. It rained briefly every day.  We laid in our hammocks and watched a wispy cloud turn into a puffy cloud, then a big puffy cloud, then a huge puffy cloud with a dark flat bottom, and finally a super cell that unloaded on us with torrential rain, wind, thunder, and lightning.  We found signs of wildlife too.  Big game like elk and bears.  We heard strange noises at night and we'll never know whether it was bugling elk, cows, a black bear, or friggin' Sasquatch!!

Here are a few pictures... 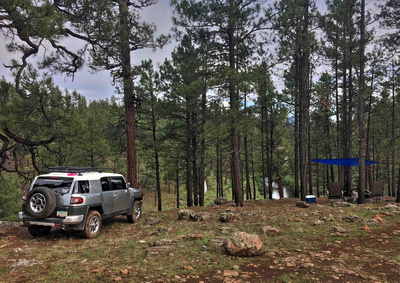 Camping on the Black River 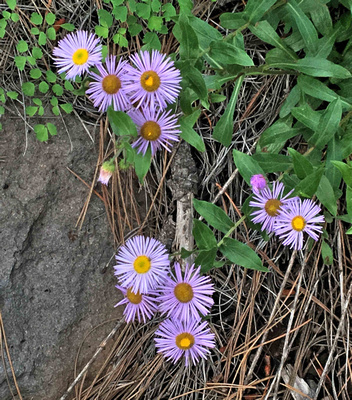 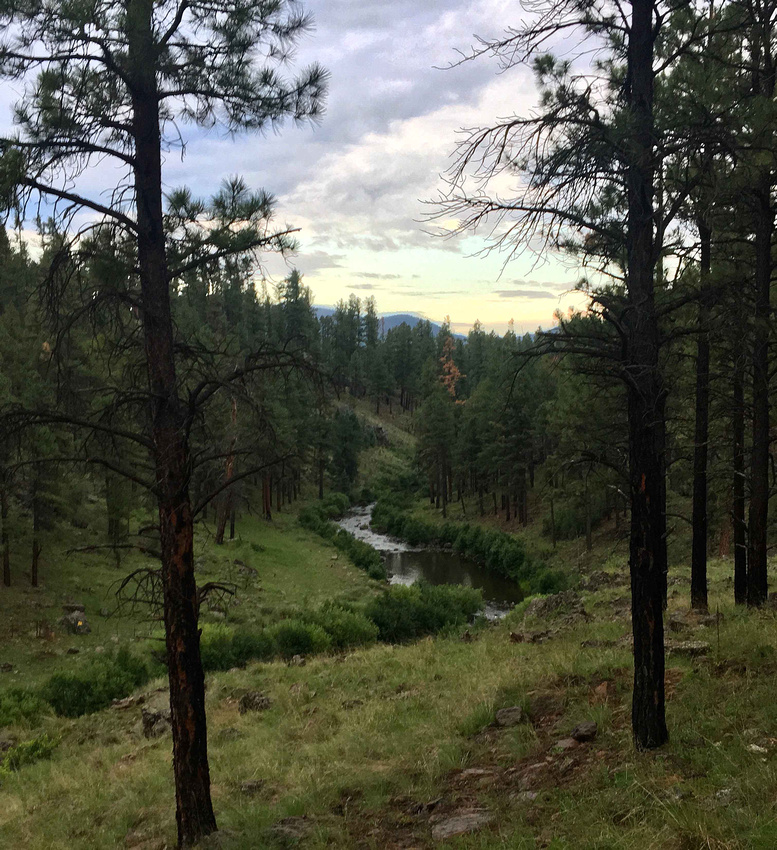 Confluence of the East and West Forks of the Black River 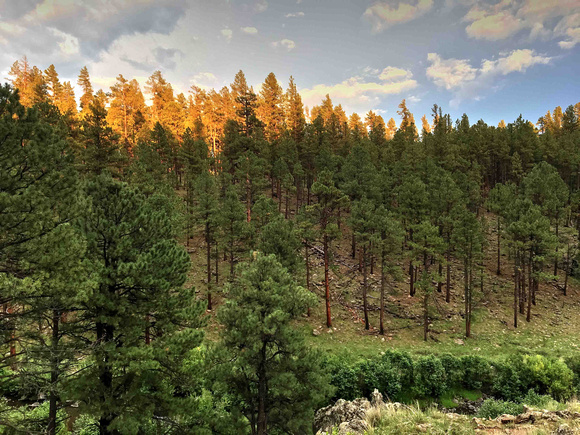 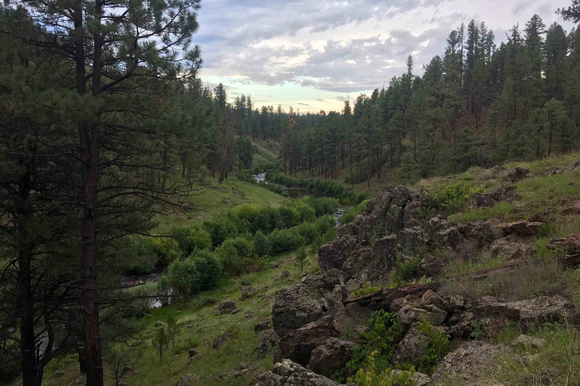 East Fork of the Black River 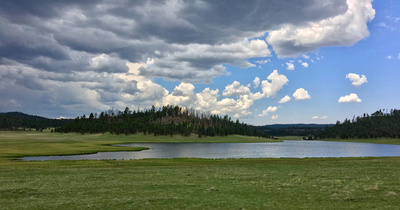 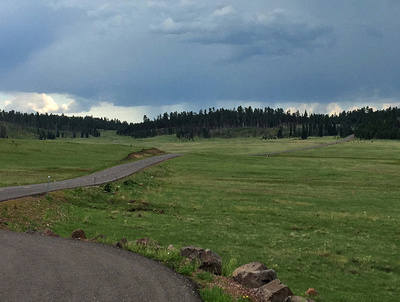 I truly hope that, wherever you are, you get out with nature.  Go camping!  Take a road trip!  Hike.  Get lost.  WANDER!!  Take a camera to capture the beauty of all of it.  Share it with others.  And best of all, enjoy it!

Thank you for reading and have a wonderful day.